The CSVG a.s. company is a manufacturer of equipment for wet chemical processes for top - class semiconductor technologies and ultrapure chemical applications. Our domain is a complex solution of washing, etching, drying, including chemical distribution system, heating of DI water and all other chemical solutions. We also produce systems for industrial automation for the semiconductor industry, systems for the production of solar cells, displays, hard disk drives, MEMS and devices for chemical laboratories such as digesters or storage and transfer cases. Besides the production we also focus on the modernization and repairs of machines and equipment for semiconductor industry. We also sell components that are related to this sector. 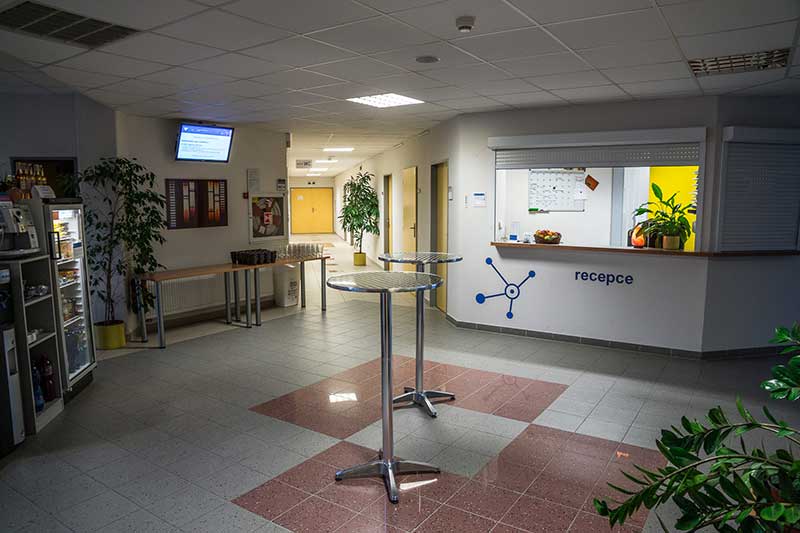 CSVG a.s. is located in Olomouc, historical city with second oldest (founded 1573) university in Czech Republic - Palacky University. With more than 25,000 students, Olomouc has the highest density of studying population and is one of the most important science, technology and research centers of central Europe.

The fields of science, mathematics, physics, astronomy, cartography as well as genetics were pursued already by notable persons connected to the old Olomouc University's Faculty of Philosophy. In 1953 the Olomouc School of Education was established with Faculty of Social Sciences and Faculty of Natural Sciences. The latter one was in 1958 incorporated into the university as the Faculty of Science.

The Faculty of Science is oriented to research and offers Bachelor's degrees, Master's degrees and Doctorates of Philosophy in various fields such as mathematics, physics, chemistry, biology, Earth sciences, and so on. Since 2009 the faculty has residence in a new building.

CSVG a.s. is situated in The Science and Technology Park of Palacky University, which aims to bridge the gap between the academical-scientific world and private business, to use the university research potential in cooperation with private companies. It also helps starting entrepreneurs through its Incubator of Entrepreneurship. Special attention is paid to fields of nanotechnology, biotechnology and information technology. It also manages the catalogue of University apparatus and services to make it accessible to private companies.

CSVG closely cooperates with Palacky university. We use its research capabilities for verifying or improving our new technologies. Their supermodern laboratories feature hi-tech measuring equipment, that we can use any time.

CSVG use only top quality materials from leading manufacturers and suppliers in certain areas of industry.

All the important information for our shareholders are here 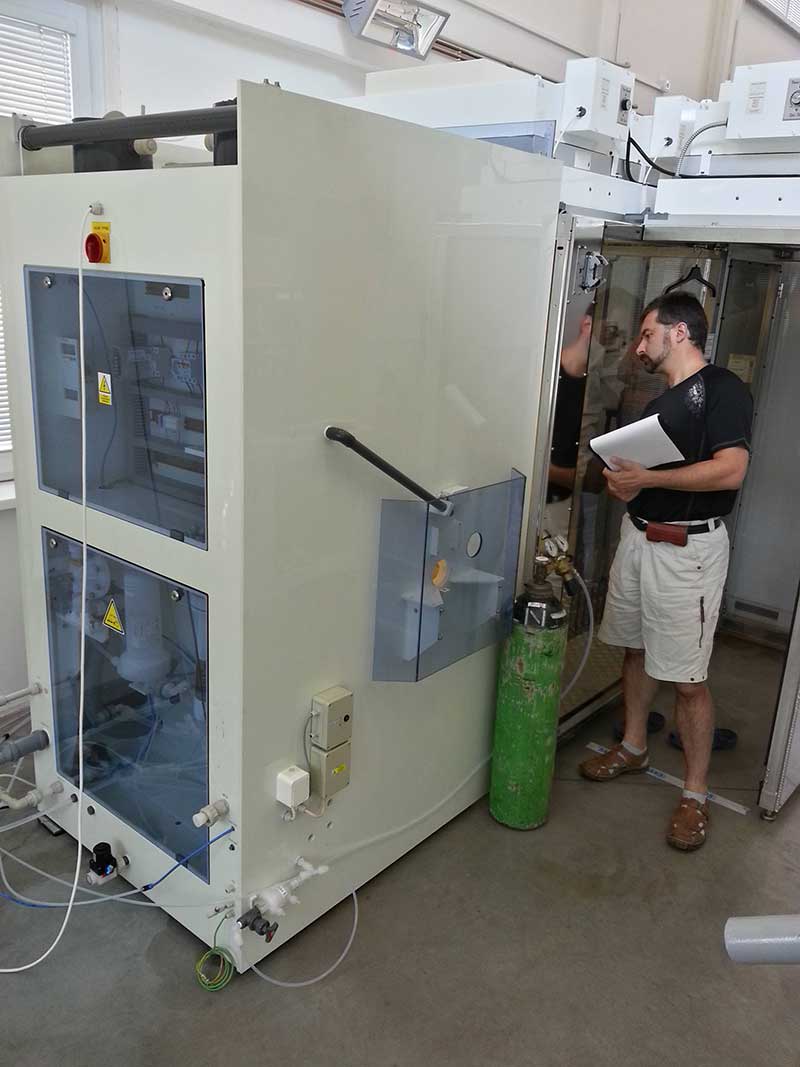 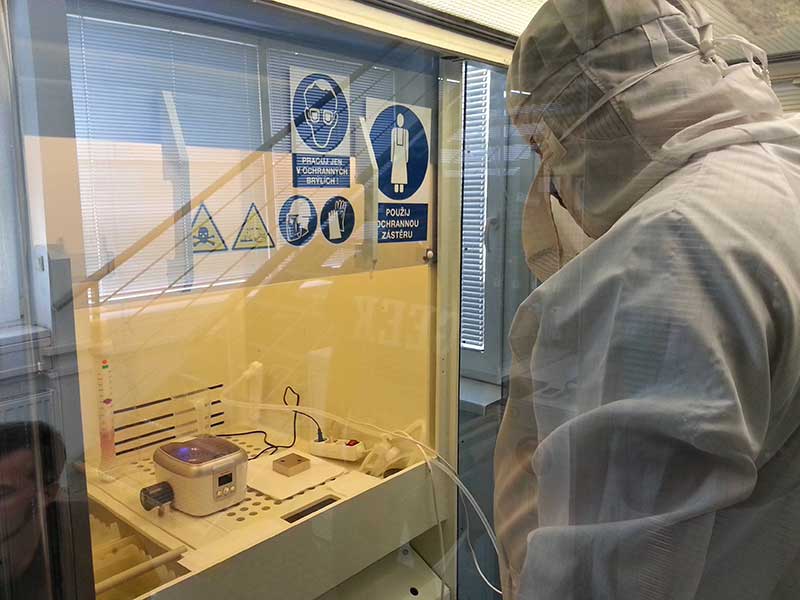 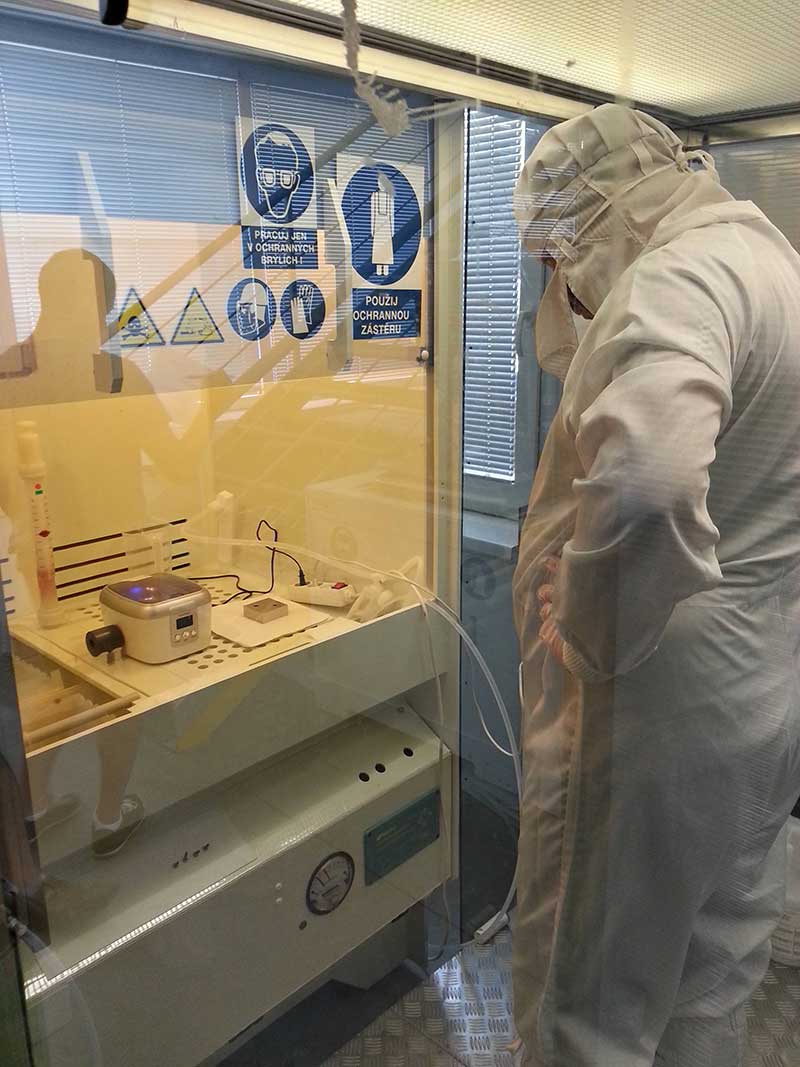 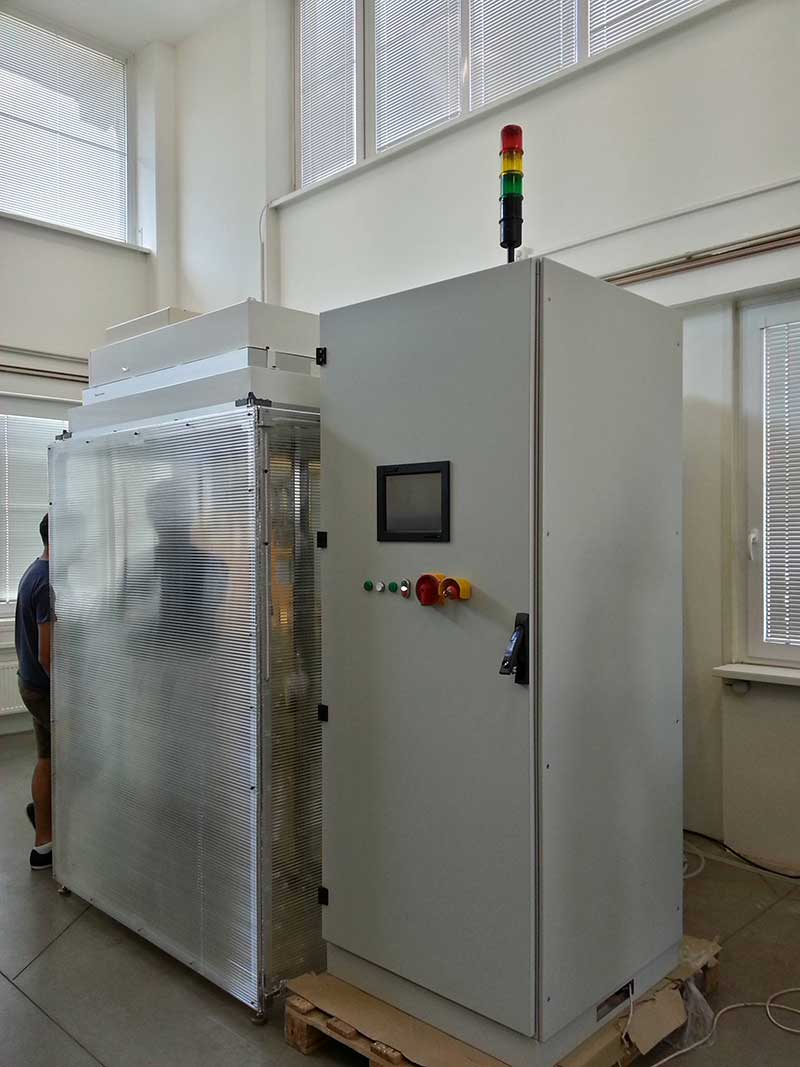 Fully operational refurbished spray systems FSI TITAN in stock with over 40% discount - for only 19,999 USD till the 31st ..... more

FEP Tubes certified for use with food